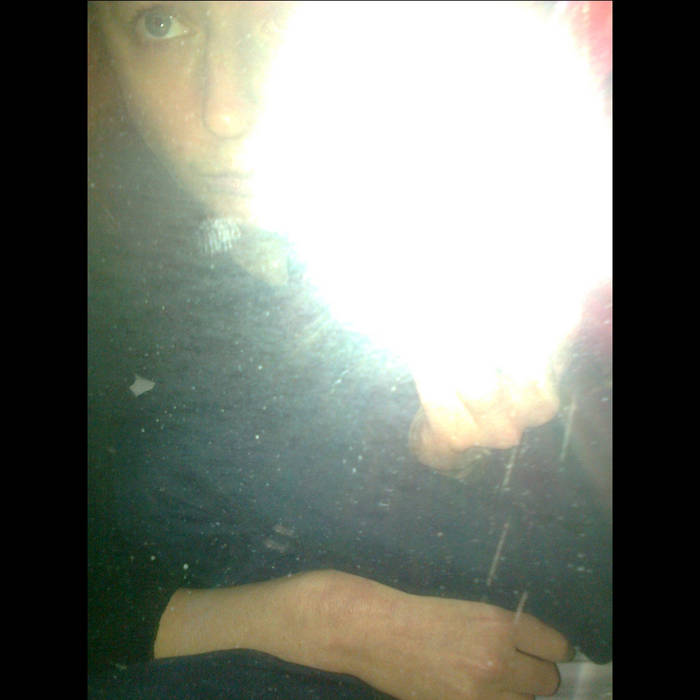 Released alongside a fanzine compiled as a homage to Karen Dalton by Synchronise Witches', this album is a collection of cover songs and sketches.


TAPE ITSELF (AND ZINE AND DOWNLOAD) AVAILABLE FROM: cherrystyles.co.uk/product/karen-dalton-fanzine

“I must've tried recording some of these songs a hundred times or more but I never felt they were “perfect” so I didn't put them out. Instead, I put them to one side, and moved on to other projects.

Having heard my mother sing beautiful melancholic folk and blues since before I was born, I felt a certain shaky sense of duty to honour the legacy of she who came before me – a duty often subject to sabotage. Alot of the songs on this tape are covers learned in childhood, and I will never record them well enough, but maybe failure is a part of it.

When I found Karen Dalton (specifically, “Green Rocky Road”) in 2013, it was like I'd found a friend in a parallel universe, struggling privately as I had been against indeterminate shadows to prove themselves a worthy vehicle.

I like to imagine we recorded in parallel circumstances too; in relative isolation, with only the birds as spectators, using just a tape deck and a collection of traditional songs, one of a few women on a scene dominated by men.

In my imaginings, she and I both turn back towards the dirt, where we both feel most at home (...in the boggy mire?). I cannot claim to match her integrity, murky as my renditions are, but I feel like we share an intent; to find the soil that holds the heart of the song.”

side one contains all covers of traditional songs, and side 2 is mostly improvised jams, some of which later became songs featured on the recent LP.

Bandcamp Daily  your guide to the world of Bandcamp